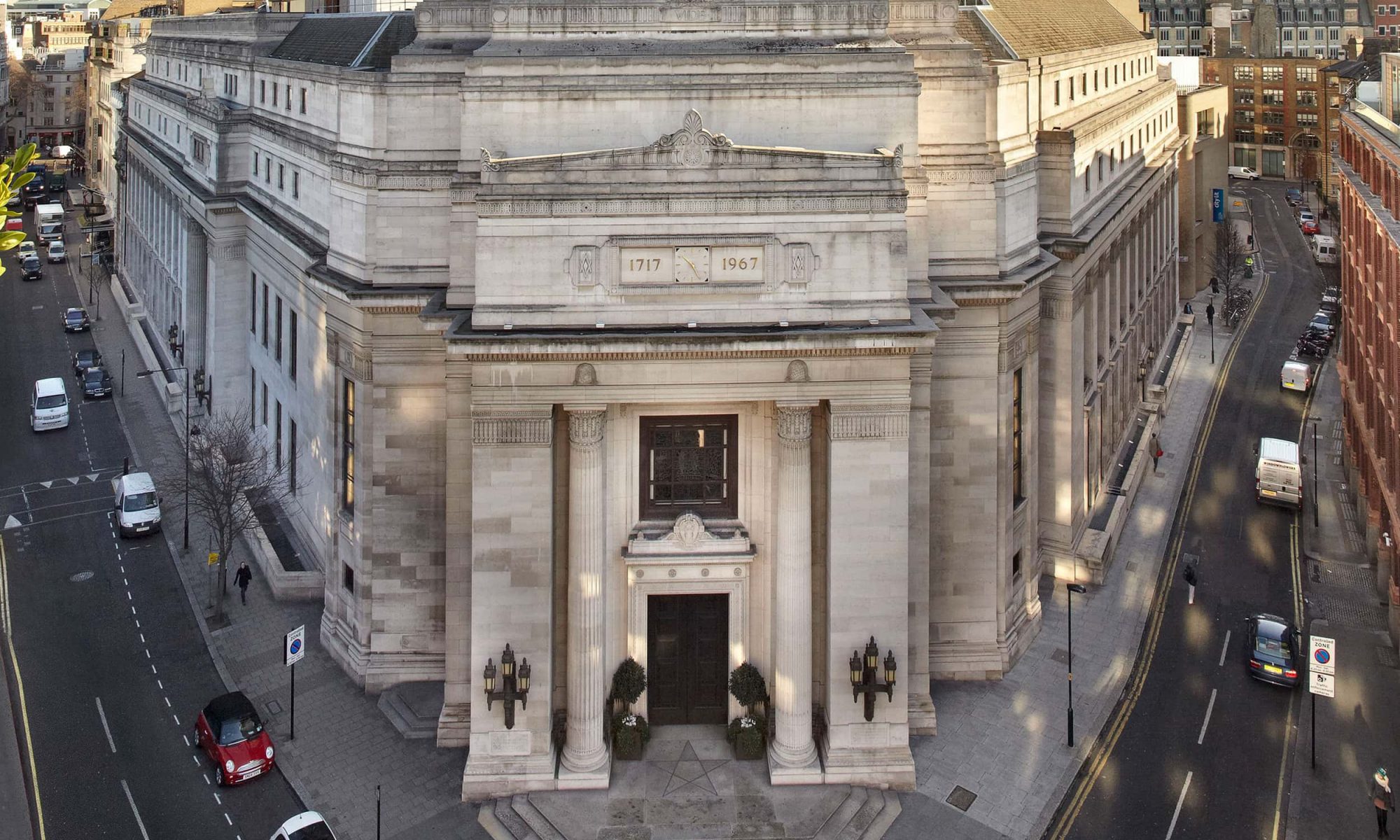 Freemasonry is one of the world’s oldest secular fraternal societies. The United Grand Lodge of England administers all Lodges of Freemasons in England and Wales, and in many places overseas. Freemasonry is a society of men concerned with moral and spiritual values. Its members are taught its precepts by a series of ritual dramas, which follow ancient forms and use stonemasons’ customs and tools as allegorical guides.

Freemasonry is not a religion, nor is it a substitute for religion. Its essential qualification opens it up to men of many religions; and it expects them to follow their own faith. It does not allow discussion of religion at any of its meetings.

English Freemasonry has no political affiliations, and, as with religious beliefs, no discussions relating to political matters are allowed in its Lodges.

Freemasonry demands from its members a respect for the law of the country in which a man works and lives. Its principles do not in any way conflict with its members’ duties as citizens, but should strengthen them in fulfilling their private and public responsibilities. The use by a Freemason of his membership to promote his own or anyone else’s business, professional or personal interests is condemned, and is contrary to the conditions on which he sought admission to Freemasonry. His duty as a citizen must always prevail over any obligation to other Freemasons, and any attempt to shield a Freemason who has acted dishonourably or unlawfully is contrary to this prime duty.

Every persons first step in Freemasonry, through the initial three degrees, is known as the Craft. Once you have bene made a Master Mason you are able to join other Orders within Freemasonry. Each of these will have its own membership requirements.

There is one that has an indissoluble link to the Craft. It is governed by the same “Rulers” and it has the same administrative centre at Great Queen Street.

This next step is the Royal Arch, or Chapter-as it is less formally known.

Each Lodge, including Chartley, has its own Royal Arch representative who can give the aspiring Master Mason more details on moving forward and extending their Masonic research into other Orders.

An insight into the Royal Arch can be found by looking at the website of the Provincial Grand Chapter of Staffordshire. Please click the banner below.